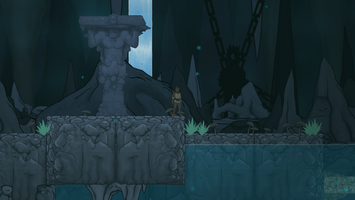 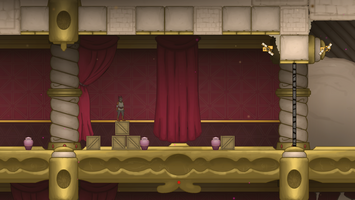 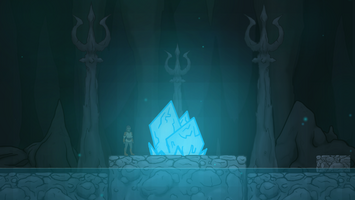 It has now been a full year since I uploaded this game to Itch.io. At that time, I'd completed the tutorial level and the first major level of the game. The completed progress essentially halted at the first boss. While I'm still extremely proud of that vertical slice I'd completed, I am so much more proud of where the project has gotten to at this point. Who would've thought that adding more content to a game would make it better?

Let me quickly discuss what has been added most recently.  Version 0.28 was released in December with Level 2 included, so what makes Version 0.31 so special?

I'm exceedingly happy with the progress that has been made on the project, both recently and over the past year. With all of the new content, the size of the explorable world has nearly doubled with so much more content to discover. I think the biggest highlights for me are:

If you'd like to see more gameplay, please watch the attached video. I also go into more detail about the new Levels and general new content.

Thanks so much for reading! Please consider playtesting the game - I welcome any and all feedback to improve and balance the experience.

Have a wonderful day, friends!